The Huili journey – the true impact of a values-based education

My journey with Wellington College started back in 2015 when, after relocating to Shanghai, I was asked to get involved in the design of the first bilingual nursery that would also be the first phase of what would become the first Huili School – a lot of firsts in a short space of time.

To better understand what the heart of a Wellington education was, I was invited to meet with the Second Master from the Wellington College in the UK. I wanted to explore what the Wellington values truly meant and how they were brought to life in the context of education. Having worked in the Middle East prior to my move to Shanghai, I had been introduced to the concept of ‘edubusiness’ and was aware of how marketing used key words and tag lines as selling points to attract customers.

I wondered what would make Wellington any different, other than the fact that the values had been important for a considerably longer period of time as part of its 162 year history than most other schools. From my conversations it became apparent that whilst the values had a name, they were inherent in everything that happened. They weren’t explicit, flashing away like a neon sign; rather they were implicit as the very essence of what Wellington was. 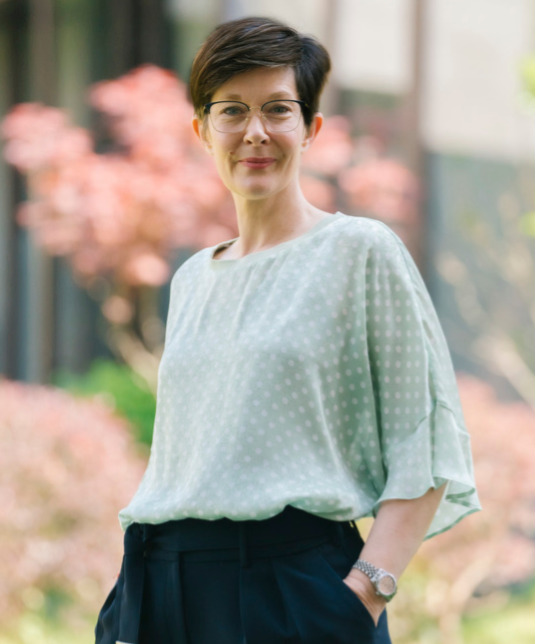 Not long after this conversation, I was fortunate enough to visit Berkshire and immerse myself in an experience that would form my vision for what the nursery would later become. From this visit, I knew exactly what I wished from every aspect of the nursery: the team, the environment, the pedagogy, the pupils, and parents.

I wanted the values to become the DNA of the nursery and decided that they would run through everything that we did: how we recruited the team and the questions we asked at interview, the content of the policies that were written to support practice at every level, the expectations for parents in forming the partnership between us, the pedagogical approaches used to support learning at every stage of the journey, how we would behave and conduct ourselves so that we became exemplary role models for the children – we would be immersed.

And so, prior to opening the nursery, the values were threaded into all forms of written and verbal communication. When we interviewed potential team members, the values formed an integral part of the process. During admissions events, the values were discussed to ensure a match between the nursery and the families with mismatches becoming apparent as conversations deepened.

The behaviour and conduct of all adults involved in these processes were carefully scrutinised to see if there was a clear match between what was being said and what was being seen – did the walk match the talk!  If we were to create a community that would evolve in to more – evolve into a family – it was imperative that the values were shared. The foundation was set for how and what we would be, yet the values are words and words are less impactful on young learners than a visual reference point.

Therefore, to ensure that we could bring the values to life at the nursery, the children worked alongside a local artist to consider how the values were represented visually:

Courage–the brave visage of a lion

Kindness–two hands coming together in the shape of a heart

From this point forward, visuals adorned the nursery; wonderfully vibrant wall stickers became a pictorial cue for the conversations that were held both with, and between the children. They naturally became the children’s language; a language that not only supported their emotional regulation and development, it supported their self-confidence as they recognised the positive qualities that made up their character and behaviour.

Through art, the children would re-create their own version of the visuals to represent the value that they felt was most important to them. Through expressing their preference, the children were able to articulate their own ‘why’, enhancing their communication and language skills. 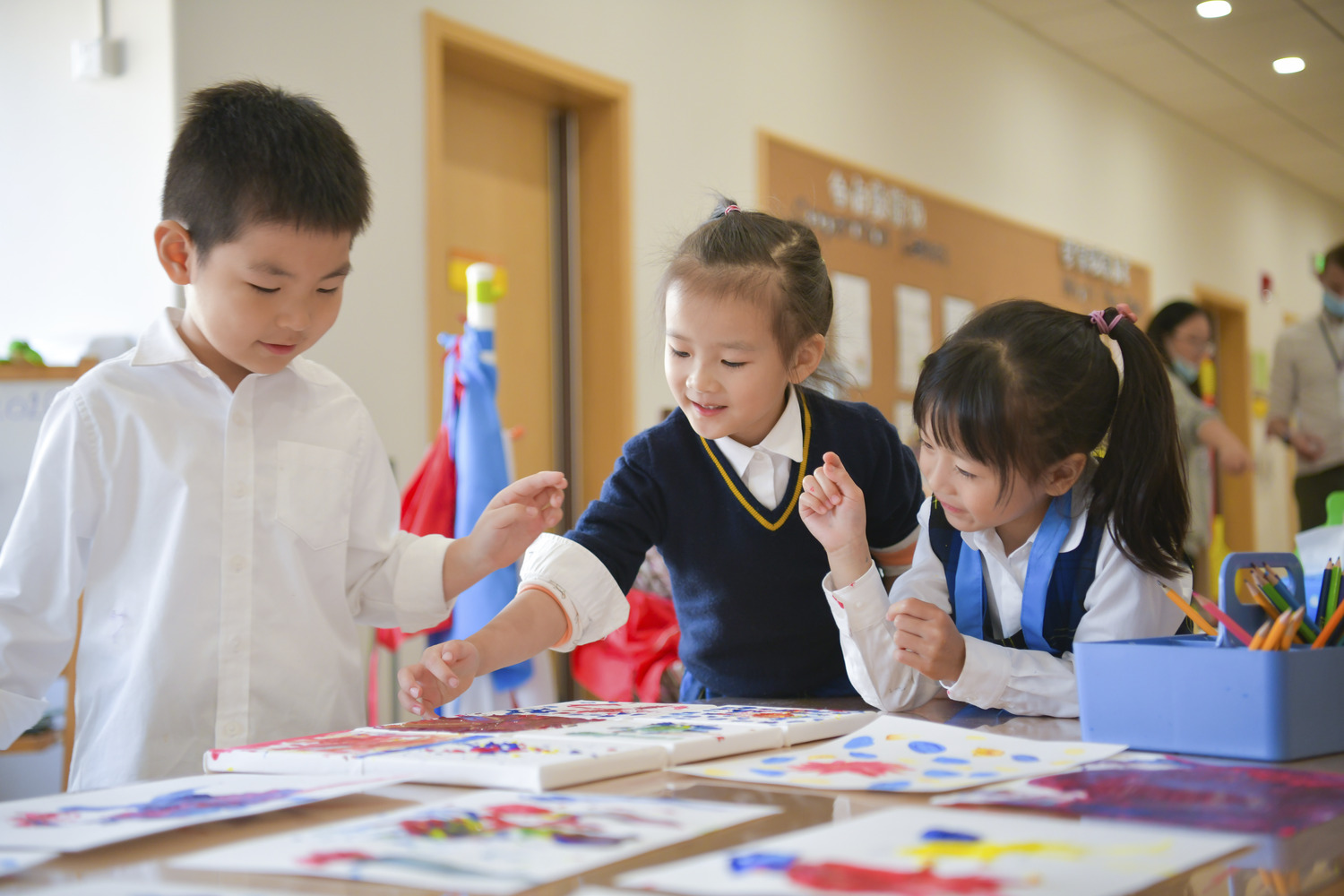 It just continued to grow. The children thrived on having the values as a foundation for being a good human being. The parents supported by ensuring the values were shared within the home. Our partnership strengthened, and it continues to do so to this day with 99% of parents believing that our holistic education is reflected in the learning opportunities offered at the nursery (parent satisfaction survey November 2020).

The demonstration of the Huili values has become an expectation for all children and adults alike and everyone is happy to be held to account, in pursuit of continually imbuing the values that formed our collective identity. Fast-forward five years from our opening in March 2016, and the values are for us as implicit as they are for the Wellington College back in the UK, albeit more visually present for early years pupils, bilingual, and articulated through the use of our specially designed art work.

Values can be used as a marketing tool, or they can form the very foundation of your identity. They can be words, or actions. With a shared vision and strength of partnership, the process of embedding values into every aspect of practice (academic, non-academic, personal, and professional) can quickly become something tangible.

As I write my penultimate insight article for Huili Nursery Shanghai, I firmly believe that you should be able to feel the ethos created by holding values at the heart of your identity. It welcomes you with a hug and makes you feel a part of a very happy and content family. Moreover, the feeling gives rise to a sense of trust that you’ve made the right choice in being a part of something truly unique.

Physical Play Through the Early Years